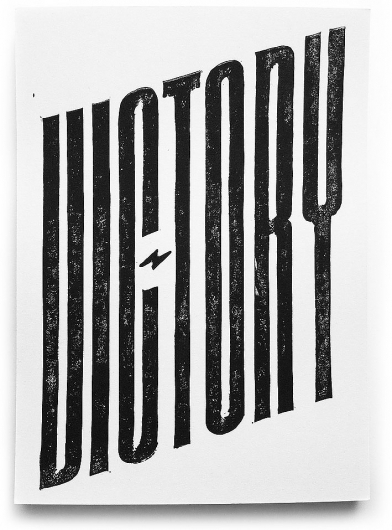 Finally our startup has a name.

Of course, this is not the “real name”, but a name chosen for this blog. From now on, I won’t have to say “my startup” but simply Victory. Obviously, this name isn’t complete because there will be a code name (combined with the type of company chosen), but that’s another story.

Meanwhile, on the streets of my city, my Gotham City, there is someone who is talking about people who are managing to fight and defeat the Great C, confused and distant stories, about heroes from a far away Italy of today; heroes who persevered in the crisis and took the opportunity to become big. Enthusiastic examples of partisans whose weren’t adversely affected their pride and dignity by The Great C.

I don’t know…maybe it’s this slight breeze of enthusiasm that gave inspiration to the team and in particular to D, our designers, to find a name for our startup. So that week-long process is over. D made ​​us work with a methodology called inductive: we found the name after carefully studying the very identity of the type of service that we offer. So we analyzed the identified consumer target, finding the best trade-off between these two elements and our goals. From that moment on, it was fun to identify a possible logo (although that’s another story).

So…Naming process as an essential step for the presentation on the market(which took place a few days ago with our beta version https://diaryofacrisissurvivor.com/2014/06/24/test-to-start-your-startup/). The name is our first business card, even before the Internet site. In fact the name of a startup is the first element that can arouse or not a reaction among the people.

Same concept for the name that I have chosen for you, for this blog and for this post. It has to inspire and “garra” (the South American). So I decided to call my startup in this way.